After compiling a season record of 14-3-0 with a +23 goal differential, the U15s became the only CA team in the U15 National Finals and just one of two from the West Coast across all age groups.

During conference play, Pateadores put together win streaks of six and four games as it showed it was one of the best teams in the conference, and proceeded to close out the season winning three of its last four games.

At the National Playoffs, Pateadores was grouped together with Houston Dynamo Youth, La Roca and Manhattan SC in Group E, where the club went 3-1-0 as it went through the group and knockout stages and onto St. Louis.

Congratulations to Nico, his family, his teammates and coaches, and everyone who helped him achieve these honors. We are proud of you! 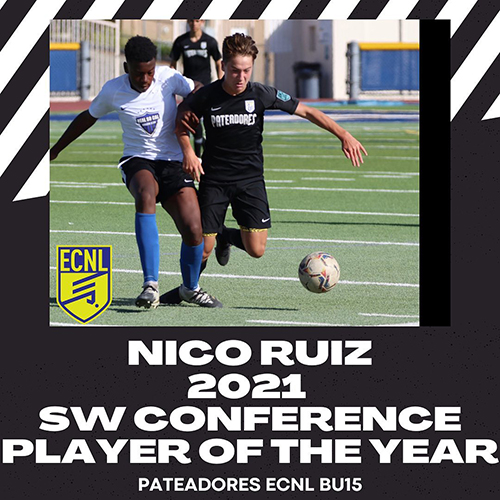 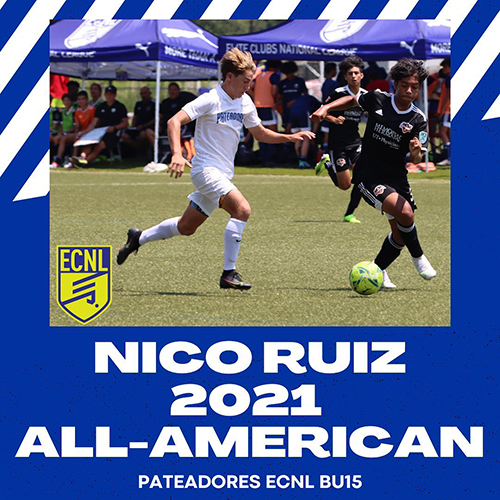