“We are thrilled to have these five organizations join the Club Competition for the 2022-23 season,” said Jen Winnagle, ECNL Girls COO and Girls Commissioner. “All five clubs excelled in the ECNL Regional League, demonstrating their belief and commitment to the pathway it provided. They have earned the right to play in the Club Competition based on their performance, and they will strengthen the ECNL Girls as a whole and help the league continue to push performance higher.”

Founded in 1987 and located in Costa Mesa, CA, Pateadores has more than 220 boys and girls teams across all of its age groups, making it the largest club in Orange County. The club has seen a great deal of success in its history, winning seven national championships and numerous other local and regional trophies. Pateadores’s history of quality and success continued in the ECNL Regional League – Southwest, and the club is ready for the jump to Club Competition.

“We’re beyond excited about this promotion and how it will serve as a catalyst within our commitment to building Southern California’s leading soccer platform,” said Teddy Chronopoulos, Pateadores Director of Soccer. “With this platform, our players will develop their skills, succeed on ECNL’s national stages and ultimately achieve their collegiate and professional dreams.” 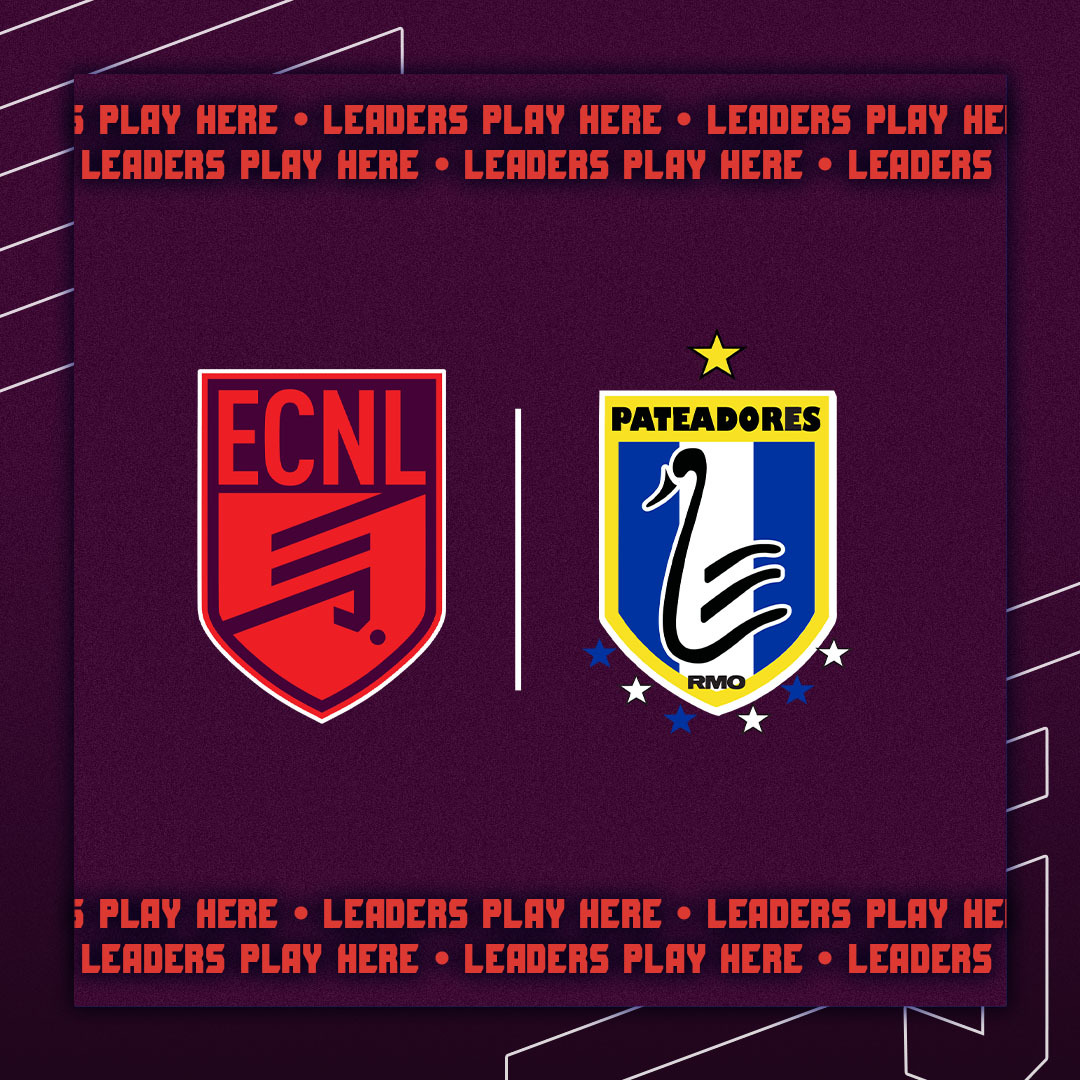 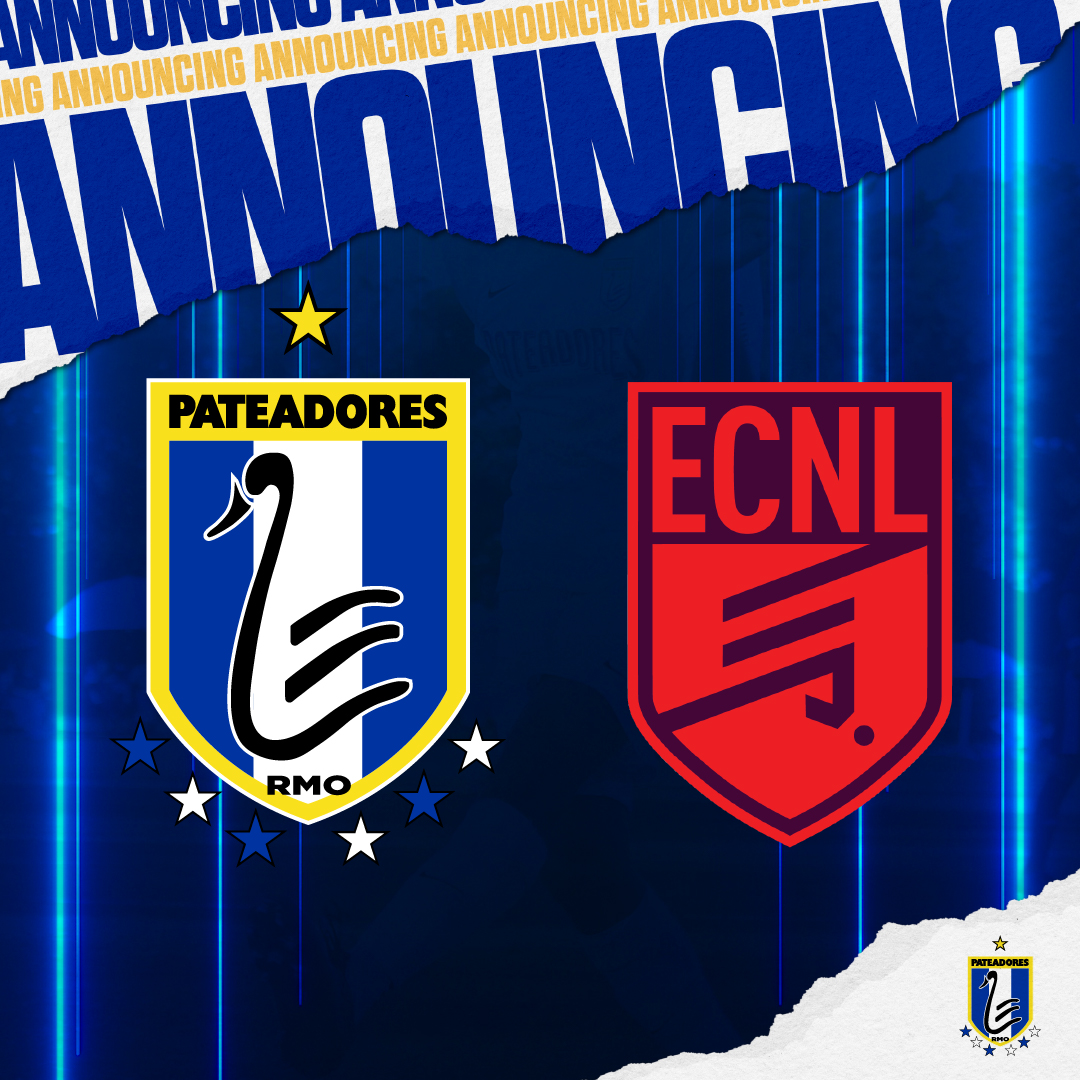