Harper, 19, is a US youth international who most recently appeared with the U-20 national team. He made his senior debut with Celtic in January after spending time with their youth sides, joining the storied club in 2018.

“We are delighted to welcome Cameron to our club,” head of sport Kevin Thelwell said in a club statement. “Cameron is a sharp young talent who has been rising through the ranks of Celtic and the U.S. Youth National Teams. Cameron possesses mental, physical, and technical attributes that make us believe he has a bright future, and we’re pleased that he has decided to take the next step in his career with us.”

“I’m very happy to have Cameron join our team,” head coach Gerhard Struber said in a release. “Cameron is an exciting attacking player, with athleticism and strong technical ability. He sees the field very well and can create with the ball in tight spaces. As a staff we are excited to work with Cameron and help him continue to develop his game.”

Editor’s Note: Cameron is pictured in his Pateadores days with Frankie Amaya, the 2019 MLS SuperDraft #1 Pick. 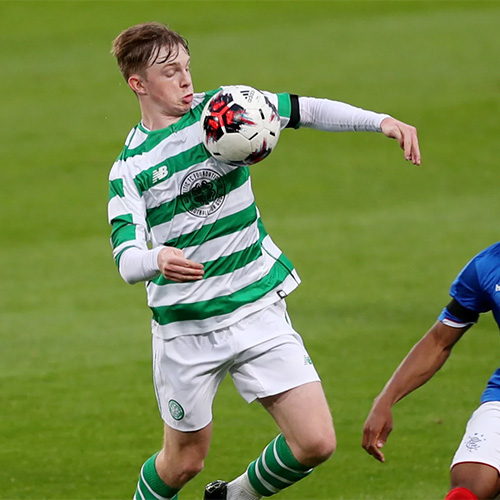 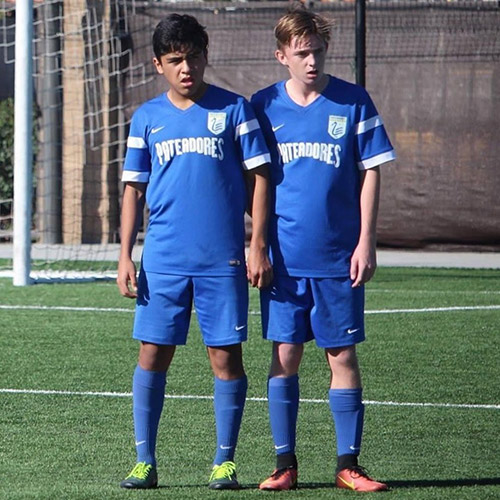