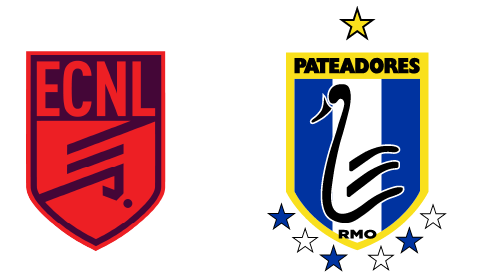 Betsy comes to Pats with a wealth of over 35 years of coaching experience at the Division I college, NAIA college and youth levels. She has helped develop many male and female professional players, as well as female college All Americans, Academic All Region and Division I, 2 and 3 All-Conference team players.

Betsy was the Head Women’s Soccer Coach at both Seattle University and the University of Montana where she guided her teams to multiple conference titles and National Tournament appearances. She was named Coach of the Year at both schools.

As a player, Betsy attended Boston College on a soccer scholarship where she was a four-year All American and awarded the Female Athlete of the Decade for the 1980s. She graduated with degrees in Human Development and a Masters in Social Work.

As a mother of three children who played professionally, and in college, and won a youth ECNL National title, Betsy has a unique perspective on parenting kids involved in competitive sports. All 3 of her children were awarded college scholarships so she has an excellent understanding of how to help young people achieve that dream.

Betsy is a certified mental fitness coach at AST. She’s very interested in assisting young athlete’s to develop a confident mindset as well as their technical and tactical growth. Betsy is also a coach at Play Higher FC. She leads quarterly seminars called H³ to empower high school age girls to be happy, healthy and high-performing.