The Pateadores compete in the Elite Clubs National League (ECNL). The success achieved over the last 10 years has made the Pateadores Academy one of the top ranked Academy CLubs in the country. The Academy has produced a number of players who have gone on to play collegiately as well as professional domestic and international teams.

The club consists of various phases of development. The So Cal League Flight 1,2,3, Discovery, ECRL and ECNL. All Year - players are invited throughout the year for training evaluations.

If your player was born between 2003 and 2012 and is interested in being considered for a trial, please fill out the form below. 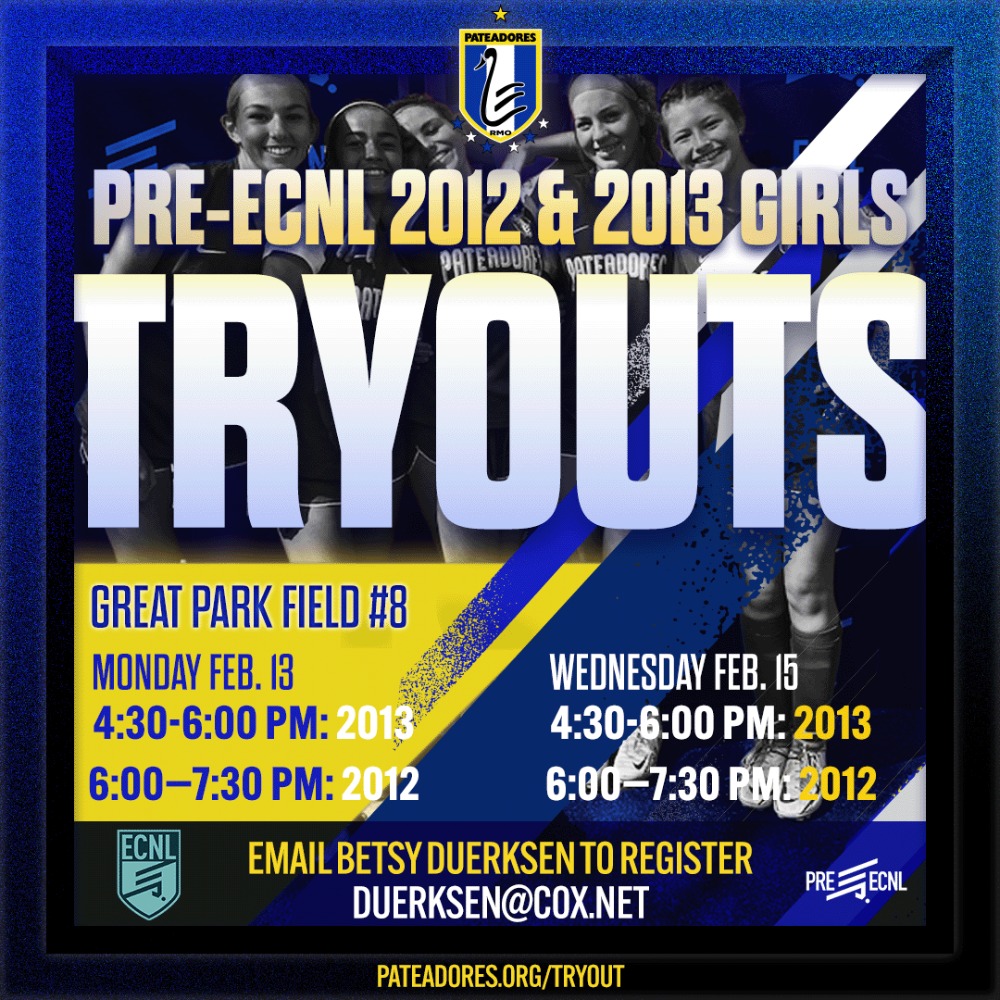 ask a question
SEE THE STAFF