Spotlight on Pats Alums in MLS

Catching up with some alums in MLS! ⚽ Frankie Amaya and Cameron Harper are at New York Red Bulls, and Kyle Holcomb is at Charlotte. Each player represents a different part of our pathway.

Frankie was the #1 MLS SuperDraft pick after his Pateadores youth career.

Justin played college soccer at Wake Forest before being drafted this year.

Cameron traveled to Europe to Celtic FC in Scotland before returning to the US.

We’ll be watching on TV boys! 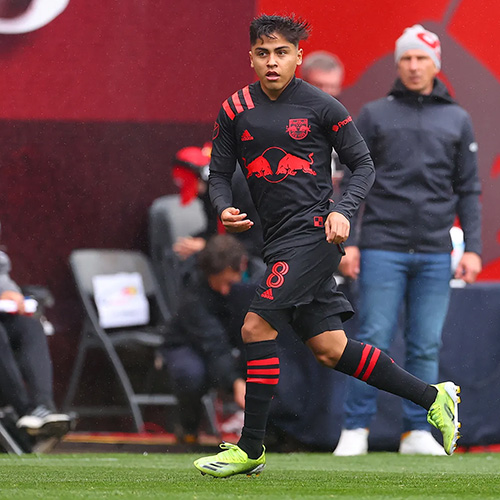 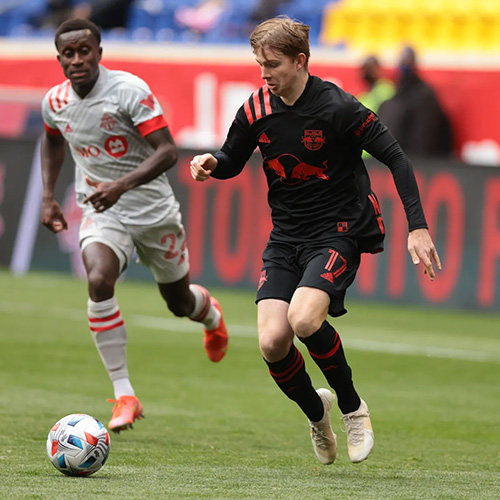 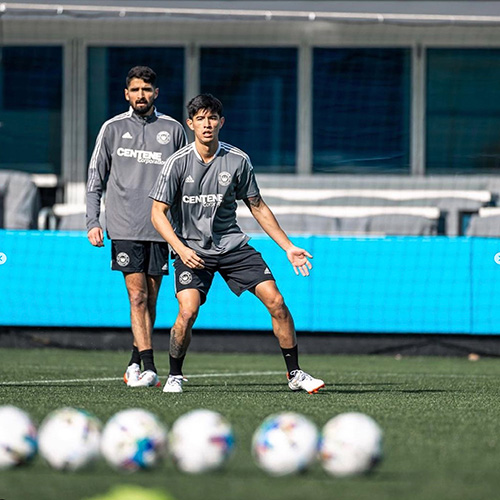