We believe that the pursuit of excellence in the areas of academics and soccer helps develop maturity and self-confidence. We believe that the experiences a player has with the Pateadores will be beneficial throughout their lifetime.

Pateadores is a Spanish slang term that means "kickers".

The colors for the Pateadores Soccer Club have been blue and yellow since the inception of the club in 1987. The crest was adopted in 1989 and is outlined in yellow surrounding the blue and white crest. The black swan was added to the crest in 1995. This is to symbolize the club's unique style of play, which is aggressive, territorial, and graceful. The swan's segments represent the 4 original founding teams in the club; U19, U17, U16, and U15.

The initials at the bottom of the crest, RMO, are a tribute to Robert M. O'Leary, the original Director and Head Coach of the Pateadores Soccer Club. 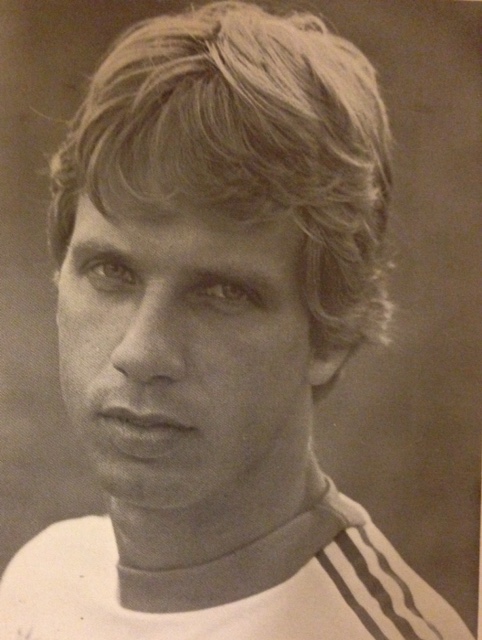